Some us from the lab took a trip up to Berkeley, CA for the MSA 2016 meeting.

At the conference we had a great chance to meet with other mycologists, ecologists, and fungal enthusiasts. The meeting was fantastic from the Clark Kerr campus at UC Berkeley we had dorm life living so everyone was close by and could eat meals together. The talks and posters were really outstanding and such fun to talk about interesting research in fungi. Clearly genomics, next generation sequencing are at the forefront of tools used by the community but new approaches to visualizing communities and exploring the interactions between fungi and partners like bacteria and plants were very well explored in the meeting. Some great work on microbiomes and mycobiomes of insects and amphibians also made for some fascinating new results.

There was a MSA session dedicated to some results from the ZyGoLife project and our team also had a one day meeting earlier in the week at the Joint Genome Institute to catch up on all the different team projects (a long post on this will appear on the zygolife project page soon). It was also fun to catch up with former lab member Steven Ahrendt who now works at JGI on early diverging fungi genome projects.The meeting also featured Arturo Casadevall as the Karling lecture - an honor to bring in a scientist who is likely an outside member of the MSA community to speak about fungi. Dr Casadevall gave a lecture that covered the importance of collaboration, the impact of the pressure to publish in ‘one word journals’, and reviewed his provocative hypothesis about the link in the success of fungi, dinofall of dinosaurs, and rise of mammals. He also paid tribute to Thomas Taylor, a Zygolife collaborator who sadly passed away this Spring but who would have been the Karling lecturer this year. 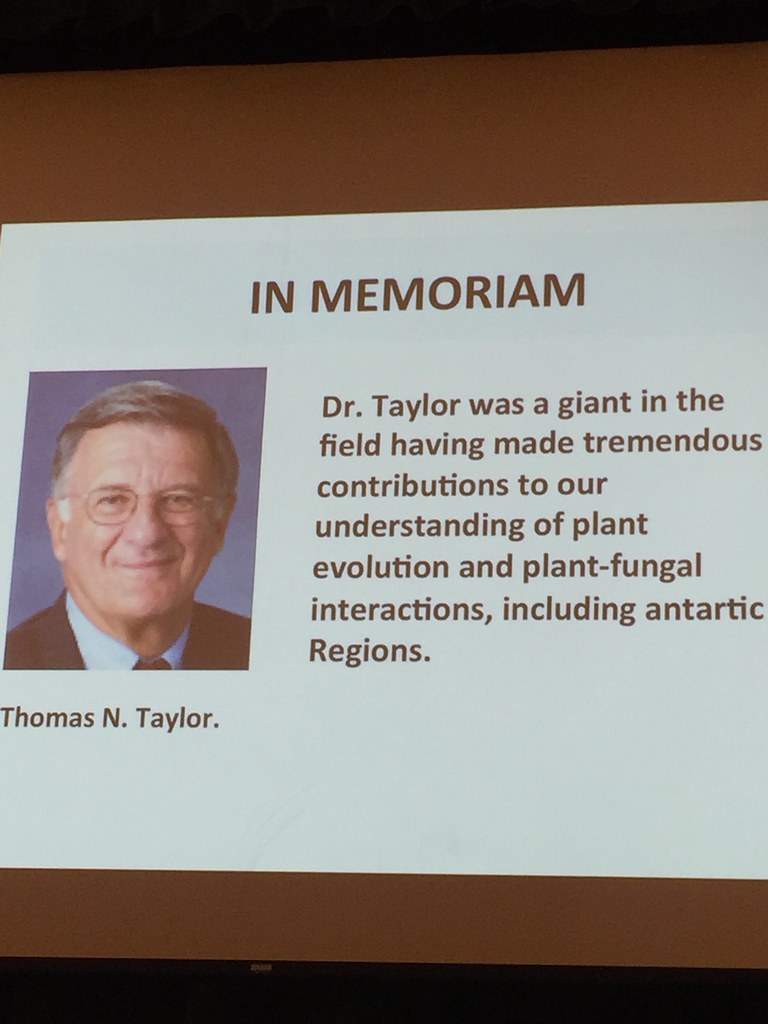 On the way back we stopped for an overnight in Pinnacles National Park. Much fun, science, and discussions were had throughout the week. 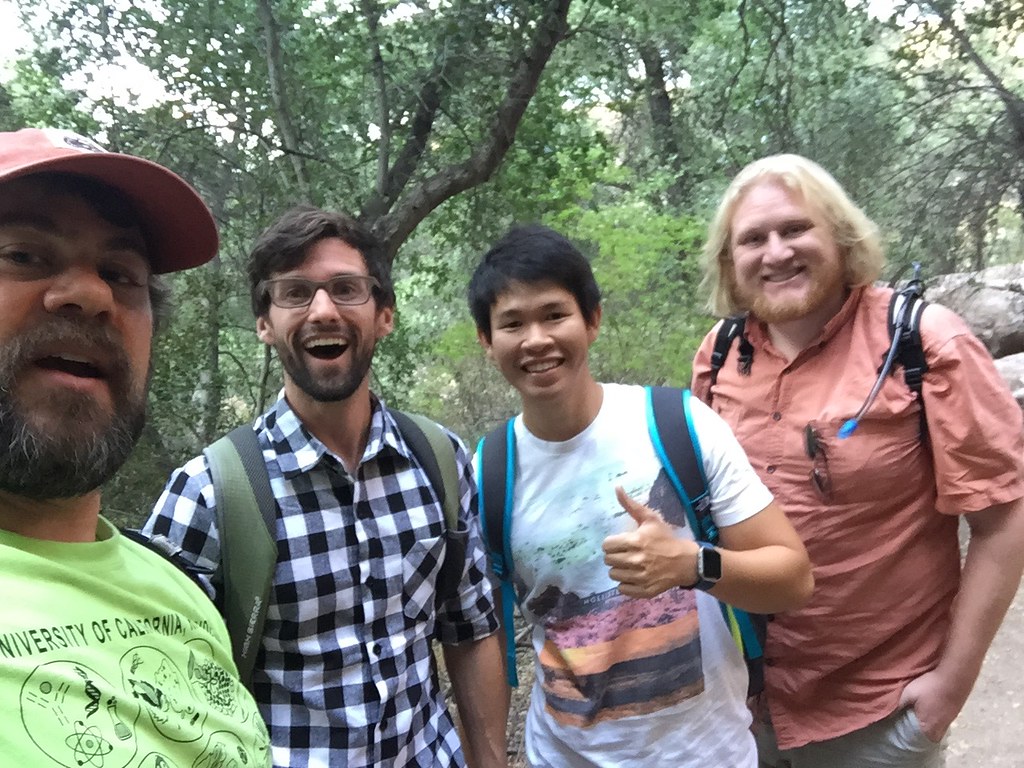